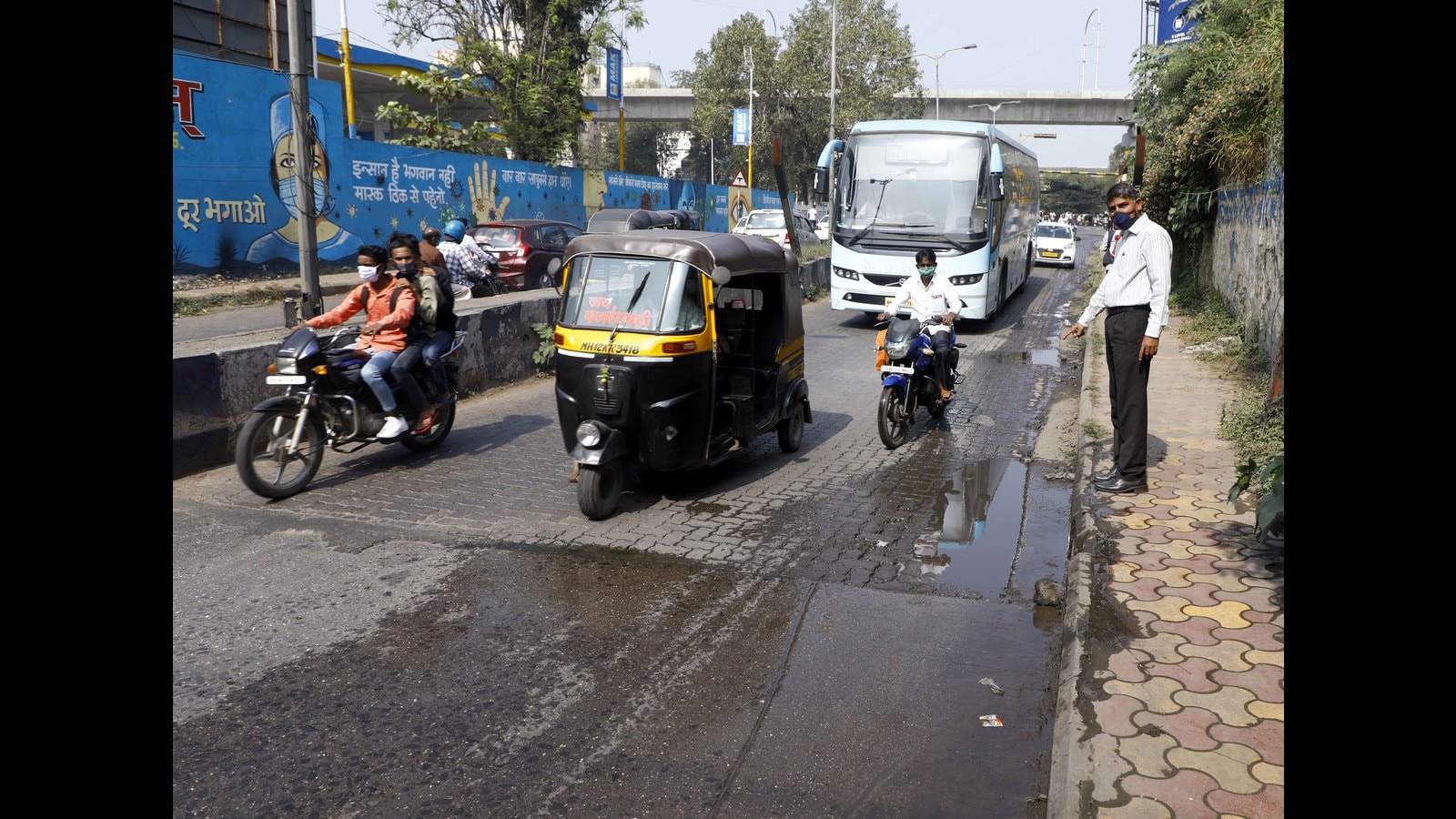 This has been a daily obstacle for hundreds of commuters using the underpass near the Sangamwadi Regional Transportation Office (RTO), as a major water leak results in the wastage of thousands of gallons of water, with commuters at risk of slipping. and fall.

The two governing bodies – the Pune Municipal Corporation (PMC) and the Pune Railway Division are playing a blame game, with no further action.

Nilesh Mahajan, a resident of Pune, complained about the leak to PMC and the Pune Rail Division a month ago and has been monitoring the issue continuously.

â€œI pass through this underpass on a daily basis for my work and there is not a single day that I have not seen water flowing in this place under the railway bridge near the RTO of Sangamwadi. Every day there is a continuous flow of water and waterlogging occurs. Water is wasted and moreover, several accidents have occurred. As a responsible citizen, I decided to complain and make the repairs. I first complained to PMC’s water supply department, met their engineers, and a one-off investigation was carried out. Then they said it was the job of the railway officials, â€Mahajan said.

â€œThe maintenance and repair service of the Pune railway division also inspected the place. What is frustrating is that these two government agencies and their senior officials have sent each other letters asking that the water leak be fixed. As citizens, we just want the water leaks to stop, â€he added.

Mahajan has copies of the letters that were sent by the governing bodies to each other.

The latest letter dated December 21, 2021 was sent by OP Patel, Deputy Division Engineer of Pune Railway Division Maintenance Department to PMC Executive Engineer, Water Supply Department. The letter reads: â€œA leak in the water line was observed at RTO chowk near the height gauge, due to which the water spilled onto the main road, causing heavy traffic congestion there. We have received a complaint about this. In addition, there is no rail water connection at this location. Therefore, you are requested to delegate your staff to deal with said complaint at the above location at the earliest, in order to avoid traffic jams â€.

While an earlier letter from PMC’s water supply department to Pune Rail Division on November 16, 2021, said, â€œThere is a leak near the training complex, outside your door near Pune RTO. As this area is under your jurisdiction, please complete water leak repair work as soon as possible. There is a risk of accident when turning the road due to heavy traffic. So please stop this leak as soon as possible, otherwise you will be responsible for all loss of life and property â€.

The place where water leaks constantly occur is the road from Junna Bazaar to RTO. â€œOver the last few months I have seen this water leak and once I saw a biker fall while his bike was slipping. PMC or the railways should fix it immediately, â€said Bipin Dharmadhikari, a daily commuter.