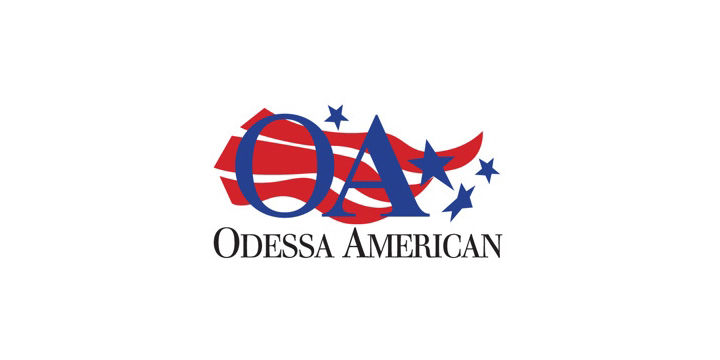 Why can a government entity get away with creating an environmental disaster and not have to go back and fix it? And to make sure they really screw it up, they’re going to spend $ 35,000,000 of our money to cover up their negligence.

Folks, TXDOT is about to spend some of our public money to put one of their messes out of sight. Before doing this, I think the public who pays for it should remember what they are trying to forget.

In 2013, TXDOT, Pecos County, and the MPGCD decided to plug a well about 5 miles south of Imperial on FM 1053 because that well had an artesian flow that weakened the highway. Instead of hiring a competent contractor and letting him determine the most prudent course of action, the bureaucrats decided to do it themselves. They intended to plug the formation of San Andres where the water was coming from. Due to the age and poor condition of the wellbore, they could not achieve their goal. These well-engineering bureaucrats decided to fix it by pumping a plug of cement to the surface and letting the water run underneath. BIG MISTAKE. $ 500,000 in that hole, and the San Andres water is still flowing and washing away the salt formation below. When the surface lost its support, the sinkhole began. This sinkhole continues to grow and salt pollutes the surrounding freshwater aquifer for miles around. He will continue to do this until the San Andres area is clogged.

The good news is that the technology and expertise to permanently repair the sinkhole is readily available and will cost a fraction of the $ 35,000,000 TXDOT wants to spend to move the freeway. Directional drilling is a proven method of reaching impossible hydrocarbons. They can set up a drilling rig on the side of the sinkhole and guide the drill bit to where the cement needs to go. The best part is that it will cost a fraction of what the road move will cost and take a lot less time and hassle. Before TXDOT was allowed to go spend a bunch of our money moving a road, they would have to fix the mess they made. The money they save could be spent fixing potholes scattered around the Permian Basin. And, as an added bonus, it won’t add mileage to people traveling north from Fort Stockton.

I know the water around the Imperial stinks, and a lot of people think it’s not the prettiest place in the area, but it’s our home and we love it here. We don’t want this sinkhole to continue to grow and our groundwater to become more polluted. Before TXDOT hides their error, they need to fix the problem before it gets worse.