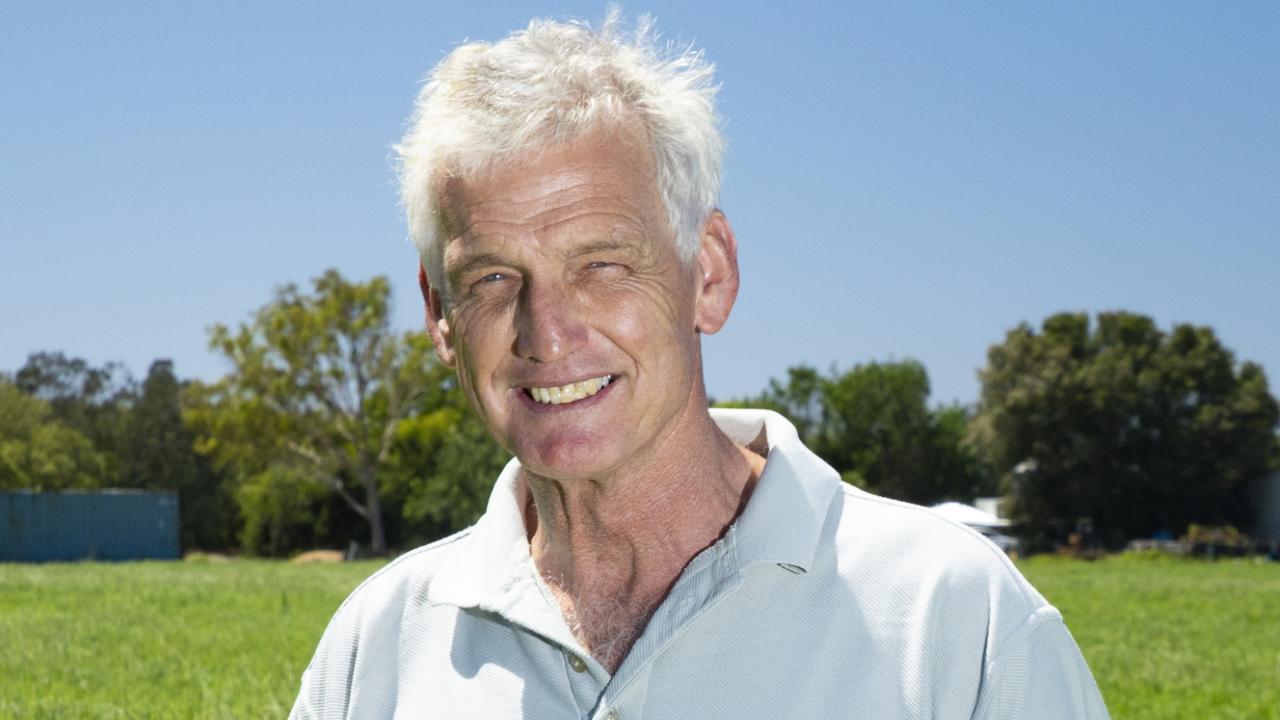 Instead of draining fresh water and energy from the local community, this Farmers’ Own dairy farmer will move away from the grid while reducing his carbon footprint.

An innovative dairy farmer in Manning Valley hopes his steps towards a greener future will inspire others in the industry to make the most of their natural resources.

Julian Biega – who has farmed on Mambo Island on the Manning River in NSW for 32 years – will use a $ 100,000 grant from the Woolworths Dairy Innovation Fund to install a new solar-powered desalination system to meet the daily high water and energy needs of his farm without depleting community resources.

“We use a lot of water on our farm, all dairy farmers do,” said Mr Biega, who supplies Woolworths with milk for his Farmers’ Own line.

“We use 6000L just to sprinkle the yard manure each day – I have to do it by law because to have a clean yard so the cows don’t slip and get things like mastitis. “

While the area’s freshwater supply may be low during times of drought, the farm at the mouth of the Manning River has access to plenty of salt water.

“Desalination is the most inefficient way to burn energy because it takes a huge amount to extract the water, to separate the salt,” Biega said.

“So I did a lot of research into what energy we could use to run this system and realized that we could do all of this with solar power.”

Using the grant money, Biega ordered a “plug and play system” from Solar Water Solutions which, when installed in January, will allow it to harvest 6000 L of fresh water during the day.

Mr. Biega plans to collect and recycle the water used to clean the yard for use in his irrigation systems as a natural fertilizer.

“From there I can grow more grass, the cows will eat the grass and turn it into milk and I am not a burden on the community and I am not competing for valuable natural resources” , did he declare.

The plant will complement recent improvements Mr. Biega has made to his dairy, including solar panels and LED lighting to reduce his carbon footprint.

Will Herron, Woolworths Director of Dairy Products, said: “The practicality and ingenuity of Julian’s project perfectly reflects the raison d’être of our Dairy Innovation Fund.

“He brings technology that will create a better future for his farm, increasing drought resistance and sustainability. “

The Dairy Innovation Fund will provide $ 5 million in grants to dairy farmers over three years to strengthen efficiency, innovation and seasonal resilience on Australian farms.

More than $ 2 million in funding was awarded to 24 Australian dairy farmers in the first round of grants this year.

Farmers have until February 20 to apply for the next round.