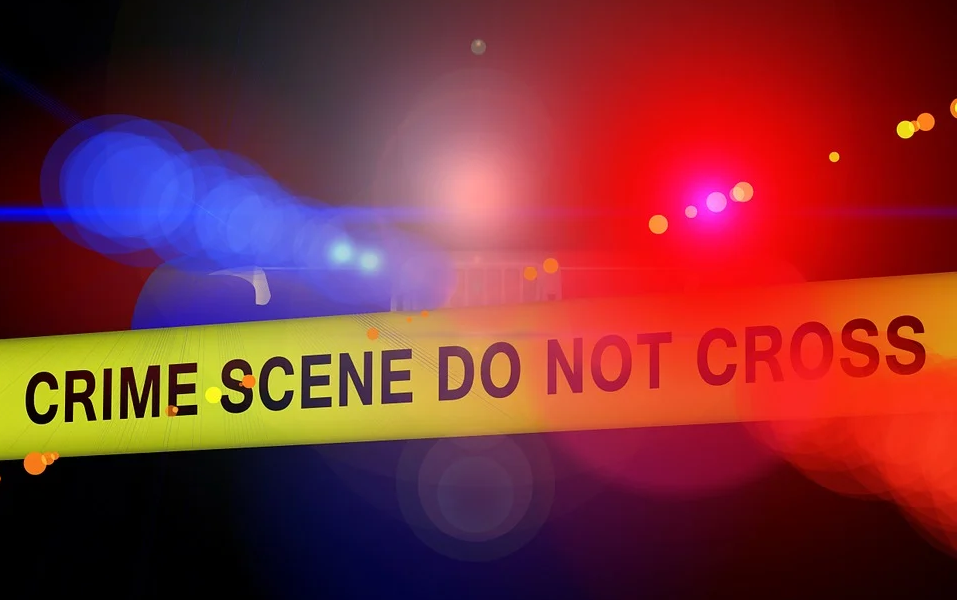 According to Captain Barden Castro, officers responded to the Brayton Avenue and Jefferson Street area at around 6:37 p.m. on Wednesday for a skateboarder who had been struck by a vehicle.

The victim described to Fall River Reporter what had happened.

â€œ(I) ran Brayton Avenue from Cumberlands to Supreme. I got to the intersection where Eds BBQ was, but before I could get to the sidewalk, before the intersection and the traffic light, the car hit me while I was on my skateboard, knocked me over the edge. air, back into circulation. I could hear him speed up but I couldn’t fully turn to see before he hit me. My board has an odometer and I was going 20mph so the car had to go a lot faster. The car never even braked. I was awake the entire time, crawled to the sidewalk and called for help with my phone’s flashlight. The passerby helped me call 911. There was a witness to the car going through the red light before colliding with me.

The victim’s injuries included a broken leg, a rash on the road, deep bruises on both elbows and a whiplash in the chest and neck. His helmet was also destroyed, according to the victim, which left him quite shaken up.

The suspect vehicle was described as a black sedan last seen heading west on Brayton Avenue.